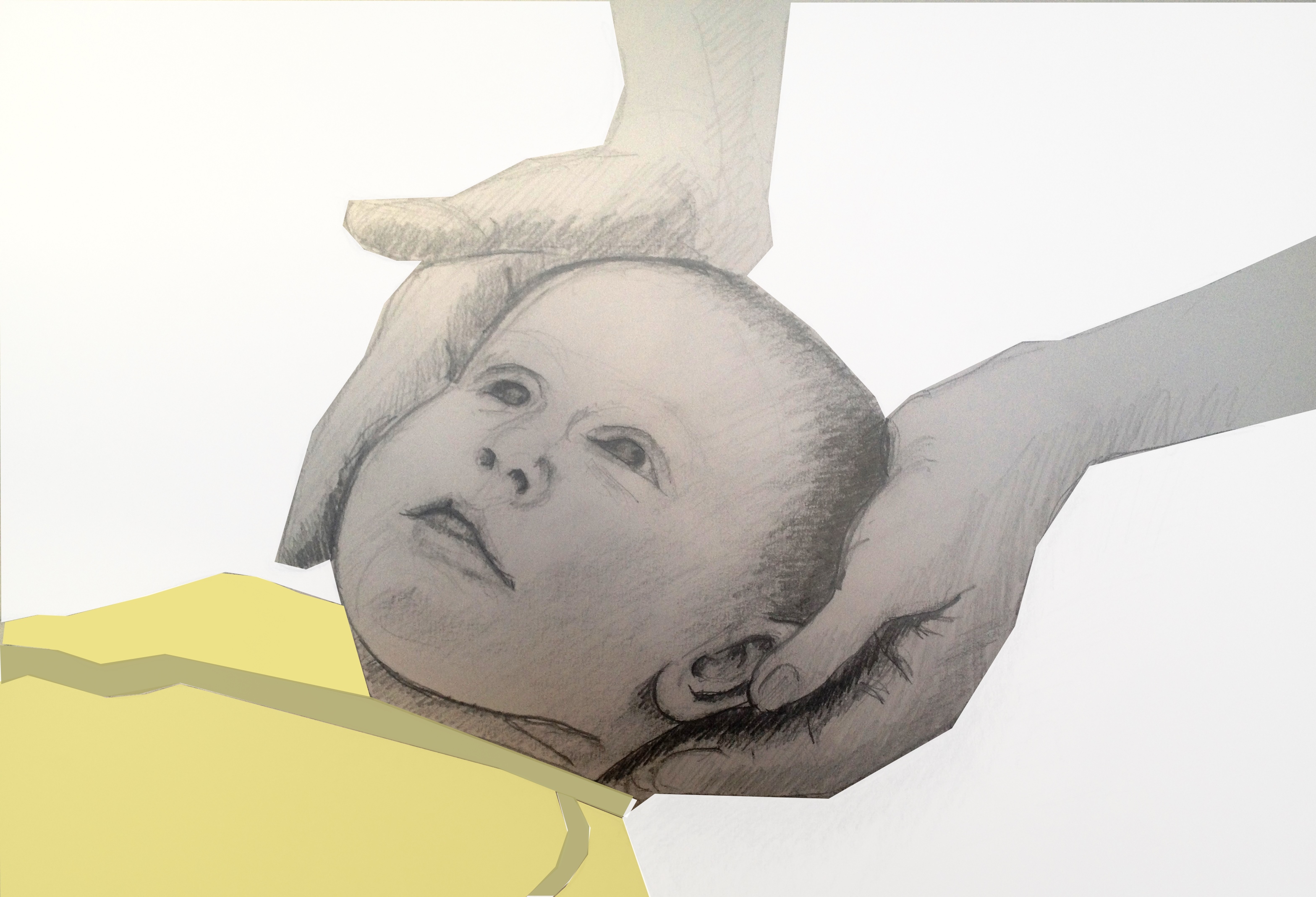 Edward’s Mother, Francesca, brought him to the clinic at 6 weeks old. Edward was suffering from torticollis – a condition where the head becomes persistently turned to one side. Having now made a full recovery, Francesca kindly agreed to share her experiences of paediatric osteopathy.

“I first noticed that my newborn son appeared to have limited neck movement when he was 3 weeks old. Edward seemed torest his head in only one position, over to his left side, often his whole body curving to one side. He would move his eyes to focus, but he didn’t turn his head. He struggled to breastfeed from my left side and had obvious discomfort digesting his milk.

I visited the GP three times and discussed with the issues with my health visitor. I was advised to give him more tummy time and that if it worsened, physiotherapy might be an option. By this stage he was 6 weeks old, and I felt that his movement was reducing, and I could see that his head was becoming flat on the side he was lying. He was also in obvious discomfort, particularly in the evenings with colic symptoms. I decided to take more proactive action, rather than allowing it to worsen.

I did some online research and found Nottingham Osteopaths, and they were able to arrange an appointment with Lorna within a few days. I was immediately reassured that, although there was an issue, it was something that could be resolved with treatment, and that it was possible that the colic symptoms he’d been suffering were connected. His position in the womb and a difficult caesarean delivery may have also been related.

A few days after the first appointment, Edward fell to sleep with his head to the right. Whilst it lasted only a few minutes, it showed he had relaxed enough to turn his head to the right. After only a couple of sessions Edward was moving his head fully by himself, breastfeeding well from both sides, and all digestion issues had gone. Over time, the flatness to his head has resolved since the pressure has been removed from one area.

Lorna’s approach was thorough, taking time to understand all the symptoms, many of which I hadn’t first described to her, as I hadn’t realised they would be connected. She was reassuring to me,particularly listening to my concerns and giving them the attention that I needed, having previously tried to find an option through the GP and health visitor route. Lorna took great care in ensuring Edward’s comfort during treatment, and handled him kindly in a quiet and soothing environment.”

If you’re interested in finding out more about paediatric osteopathy and how it might benefit your child, please don’t hesitate to contact me on 07534 933516 or lorna.osteopath@gmail.com 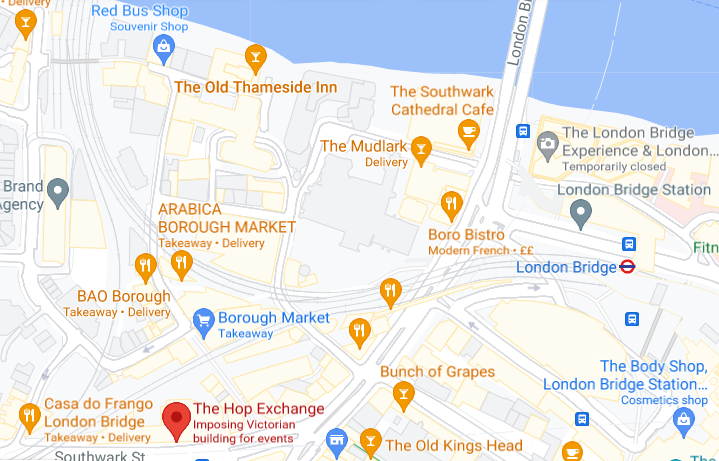 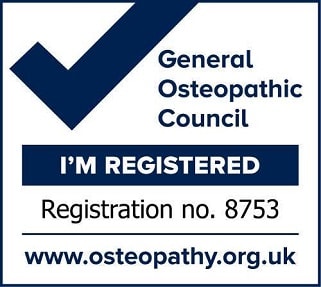 “Lorna has been treating me for a painful deformed toe joint and the results have been terrific! I am always put at ease by helpful explanations of the treatment which now means I am able to carry out – without issue – all of my physical activities that I enjoy so much. I have recommended Lorna to friends and family, as I regard her as a very trustworthy osteopath.”